1 -- The first one, who had this name, was Moses the prophet.

2 -- Who gave him this name, was the daughter of Pharaoh, giving the reason of this name, that she pulled him from the water of the river, as the water was the womb that she took him from, as it is written:

“” And the daughter of Pharaoh came down to wash herself at the river; and her maidens walked along by the river's side; and when she saw the ark among the flags, she sent her maid to fetch it.

6 And when she had opened it, she saw the child: and, behold, the babe wept. And she had compassion on him, and said, This is one of the Hebrews' children.

…... And she called his name Moses: and she said, Because I drew him out of the water.“”

3 – The only Language of all the Egyptians, then, was the ancient Egyptian Language.

Which they were writing in letters of various shapes, such as hieroglyphic, hieratic, demotic, , and finally, it became written in Coptic letters. (Most of them are Greek, but the ancient Greek letters themselves were driven from the modern ancient Egyptian letters, as: “A” is like the Egyptian Akhwm, i.e. the eagle, and “B” is like Bat, i.e. the leg (consists of calf of leg with foot), and so on—the reference: Claudius Labib, Ain-Shams magazine of Archeology, 1900 until about 1918 AD)

4 – What did the Daughter of Pharaoh mean by this name: “Moses”?

It could be understood in only the ancient Egyptian Language.

This name is an ancient Egyptian word, means -as general- that this baby was driven or born from water, as the daughter of Pharaoh said.

“”The word mwuc/ means son of water. It consists of “mwu” which means water, and “c/” which means son in hieroglyphic, with the shape of a goose. And in the Coptic shape: “c/” = se or she ”” (in some languages, Moses is pronounced as: Moshe) 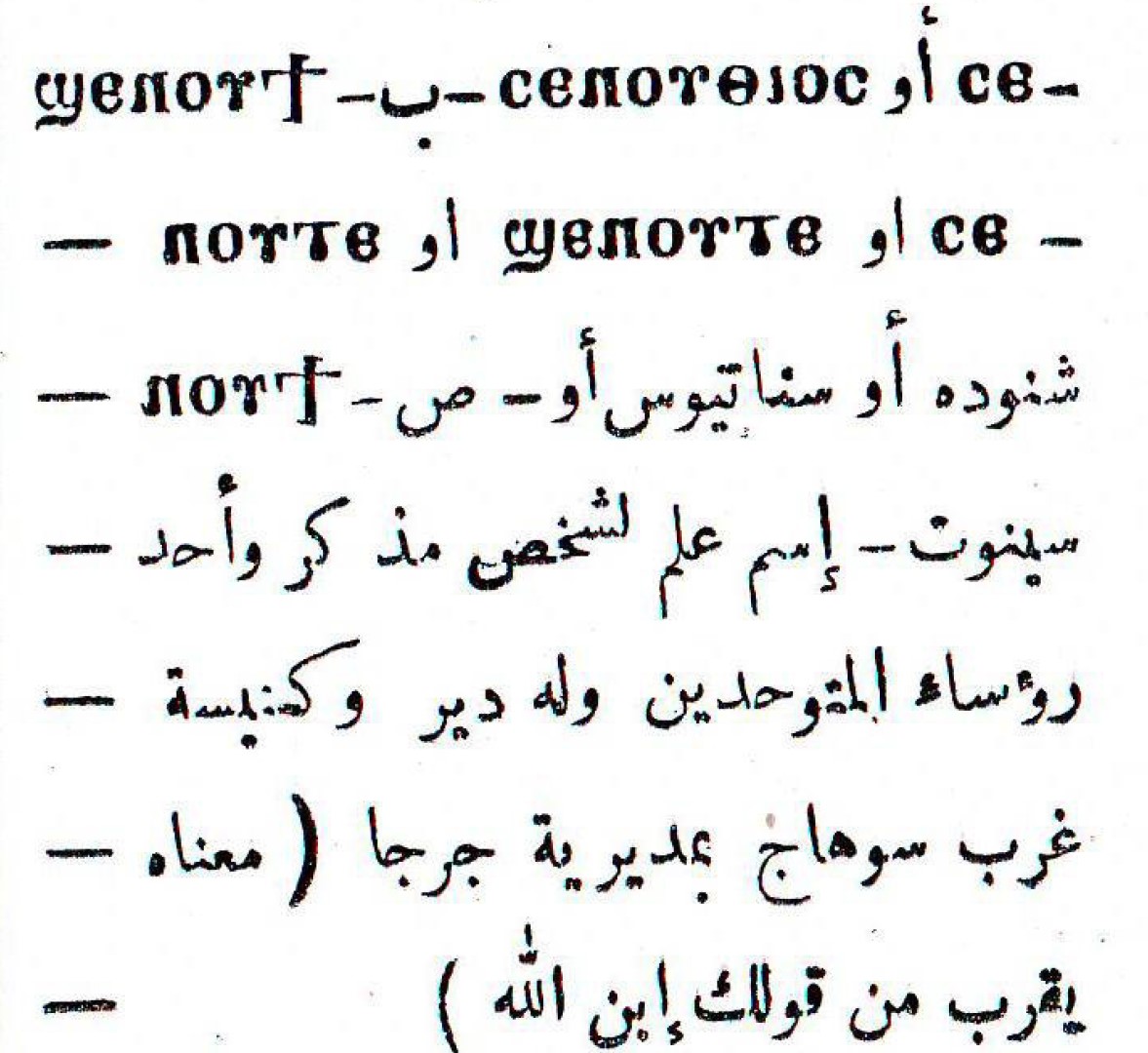 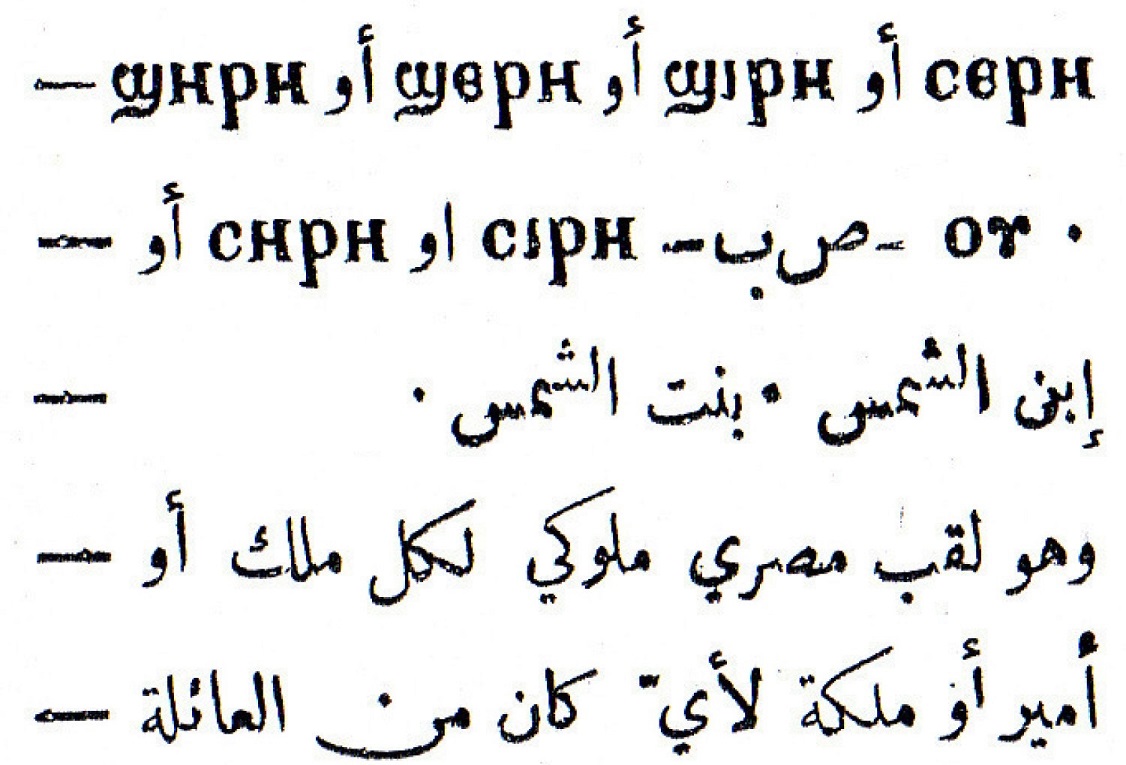 8 -- And it has the same order of construction in some names:

The name of Moses is a witness that the Bible is true.

It also indicates the period of Moses, because the construction of this name belongs to a certain period, which could be defined by the specialists.

And it could also define the period of the Exodus, and the Pharaoh of this time.
شارك:
فيسبوك تويتر Reddit Pinterest Tumblr WhatsApp البريد الإلكتروني شارك الرابط
أعلى